Bsnl Named Them As –

Find Below Details To Know About This New BSNL Plans

On This BSNL Rs.333 Plan BSNL is Offering Free 3GB Daily Data With 3G Speed , Though You Will Not Get The Unlimited Calling With this Plan But This Plan is For Those Who Seeks Only High Speed Data Benefits

Benefits Of This Plans is :

This Plan Is To Counter The “Jio Dhan Dhana Dhan Offer”  In Which Jio Offered unlimited voice calling benefits and SMS across India, free national roaming, and and 1GB 4G data per day for 84 days at Rs. 309

Benefits Of This Plans is :

To increase The Leads on competitors, BSNL has also revised daily data usage limit in 339 plan to 3 GB Per Day from 2GB Per Day offered earlier. The plan also offers unlimited voice calls within the BSNL network. Once an user exhausts Rs 3GB of data, the speed will get reduced to 80 kbps for the rest of the day. 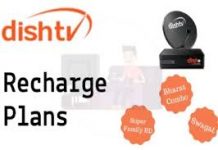 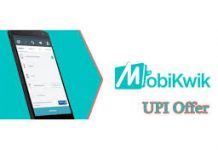 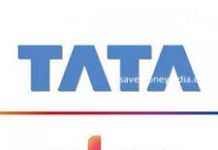